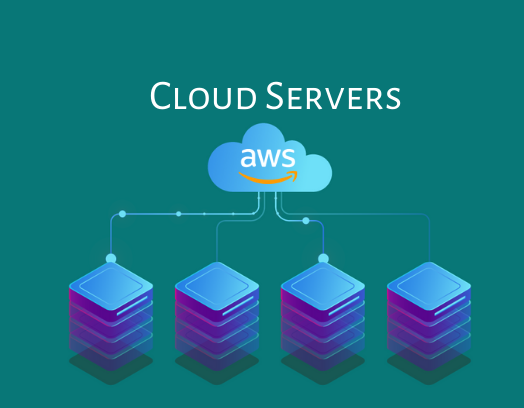 high-quality Websites to your customers with
low-latency

A responsive, available website is a crucial component of your business. With AWS Cloud servers and Persys Web Technologies (Premium Hosting Provider in Nashik) support, you can quickly deliver websites to your customers anywhere in the world with low-latency.

There is no need to purchase hardware, build facilities, or find a co-location provider. And with access to a global infrastructure footprint that spans multiple geographic regions, you can safeguard the availability of your website even in the case of rare events like natural disasters. Whether your website has 100 visitors per week or 100 million, AWS allows you to provision what you need to keep your website running smoothly​

Ensure that your web traffic is optimally distributed with the flexibility to scale up and down as needed.

Deploy your website in minutes or hours, never wait for hardware procurement.

With AWS, your organization can deploy a scalable and highly available website simply and quickly. Unlike traditional approaches that require you to find a co-location provider or build a data center, AWS allows you to reach your customers in minutes or hours instead of weeks or months. As your website traffic ebbs and flows, AWS automatically scales capacity up and down, allowing you to pay only for what you use and improving resource utilization in peak hours.

Your organization’s website is one of your most valuable ways of communicating with customers. Hosting your website on the AWS Cloud is fast, easy, and cost effective.

Applications are the foundation of the modern Internet. Amazon Web Services provides the hosting services you need to make your application successful online.

Mobile applications rely on servers working behind the scenes to deliver information that makes them useful. AWS hosts mobile websites and mobile backends so you can focus on your app rather than infrastructure.

Get Started with Powerful AWS Servers

Can we host CMS websites?

Yes, you can host simple websites which typically consist of a single web server and runs either a Content Management System (CMS), such as WordPress, an eCommerce application, such as Magento, or a development stack, like LAMP.

Is it reliable for Single Page Web App Hosting?

Is it flexible during peak hours or days?

Yes, AWS Servers ensures that your web traffic is optimally distributed with the flexibility to scale up and down as needed.

Why Online Business is important in times of Pandemic Outbreaks?

I have came across many design companies and you came out as real outstanding company in setting up my entire site with required development in database. We are satisfied with the work done and continue using your hosting and support services. Good work !!